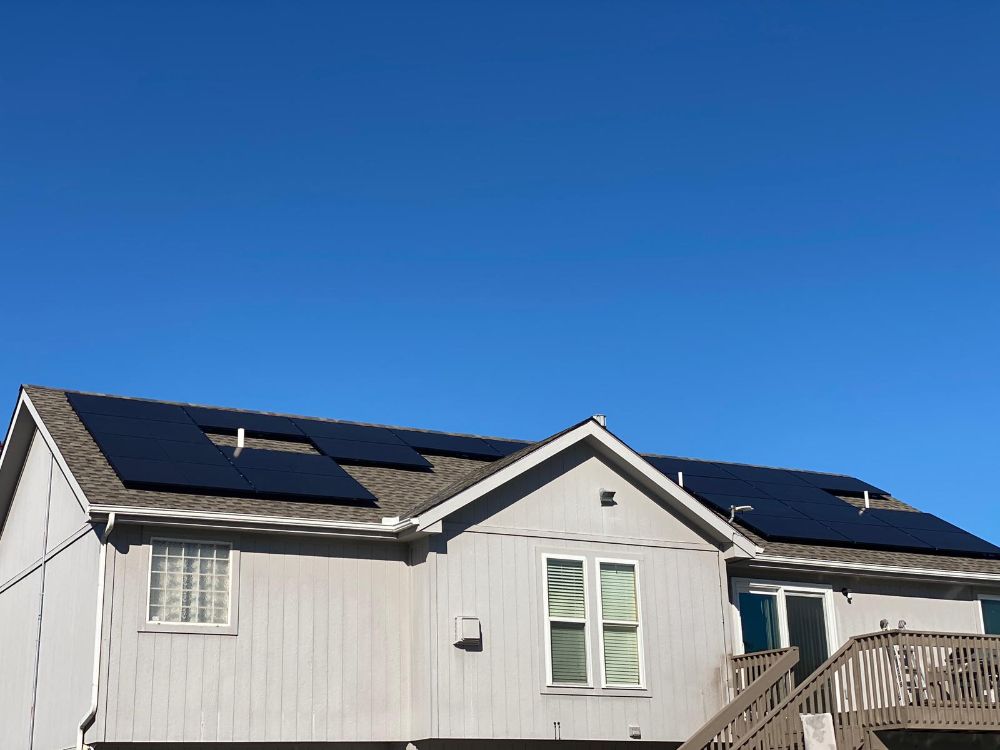 Larger investments often have more than one purchasing option. For example, you can buy or rent a living space, a vehicle, or equipment. The same is the case for your home solar panel system, but what is the difference, and which is the best option for you?

While there are lenders offering solar loans in all 50 states, PPAs are not legally permitted in many areas. The NC Clean Technology Center reports only 28 states and Washington, D.C. authorize or allow solar leases or PPAs. 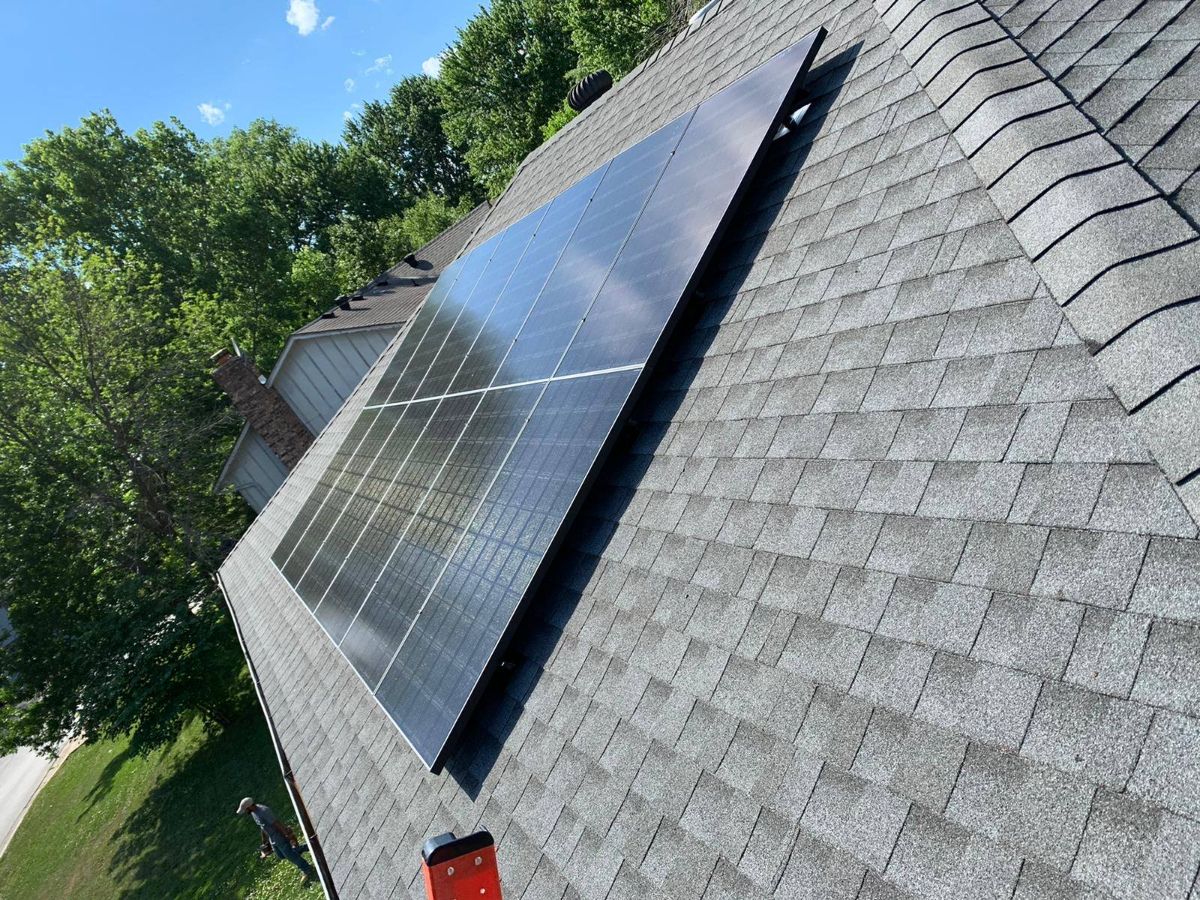 “What a lease essentially is, is they come out and install the solar on your home, and they lock you in at a certain rate. So whatever solar you produce, you pay that rate,” explained RisingSun Solar Texas Managing Partner Tyler Tucker. “The good news is, it's normally one to two cents cheaper than what your current utility bill is. The downside to it is, the company keeps your tax credit, and there's normally a 2.9 escalator every single year.” That escalator, or rate increase, means even though in year one a homeowner pays one initial rate, down the road 5, 10, 15 years later, he or she ends up paying more.

“The only time for the most part in the midwest (Kansas, Missouri, Texas, Oklahoma), the only time a lease would really make sense is in the event that you have zero taxable income; that at the end of the year, you were on social security or disability only, and have no taxable income,” Tucker said.

“The only time a lease would really make sense is in the event that you have zero taxable income.”

This is why RisingSun Solar does not offer solar leases, and only less than a handful of companies we compete against even offer this as an option. “As long as you have a taxable income, we're really going to recommend owning the system. You're able to get it for no money down, your payment nine times out of ten is going to be much cheaper than what you're currently paying for electricity, and you're able to utilize that same payment throughout the course of the loan; you're basically locking in today's utility rate (which is cheaper than what you're currently paying) and you're locking that in forever.” 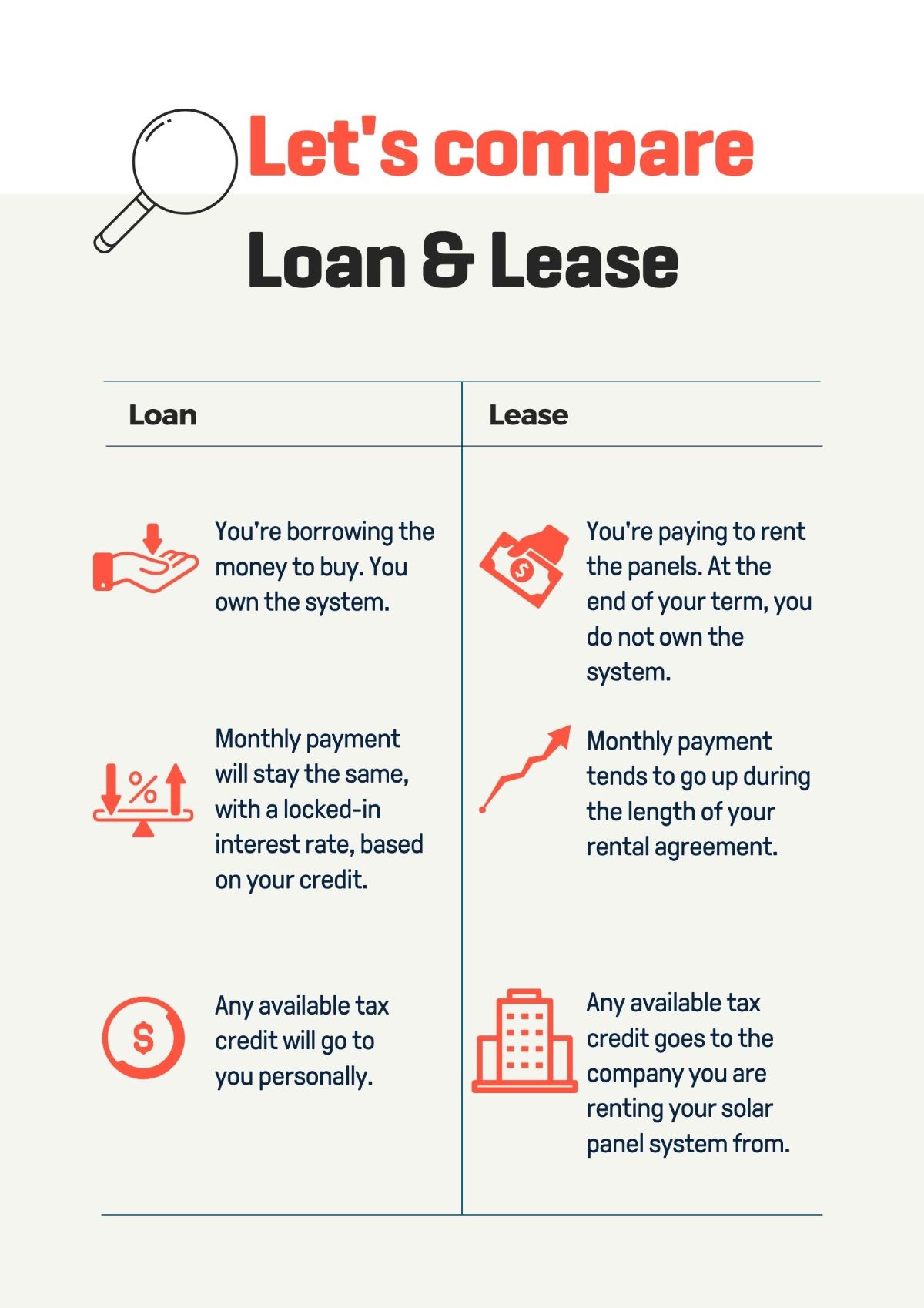 The monthly savings from a solar loan are likely to be higher than the savings from a solar lease or PPA. This is because solar loans are typically paid down in 7 to 15 years, whereas leases require regular payments over the term of the agreement, which usually last between 15-20 years. At the end of the term, the renter can sign a new term, buy the panels (at an additional cost), or have the solar company remove the panels.

We believe there is more benefit in owning your system, which is why we’re available to help answer any questions you have about the entire solar panel system process. We’re well-educated in the latest developments in the clean energy industry, and we firmly believe in making our knowledge widely available. Schedule your own free estimate to learn about RisingSun Solar and how we can design your solar panel system.