Tesla Solar Roof: Worth the Premium? 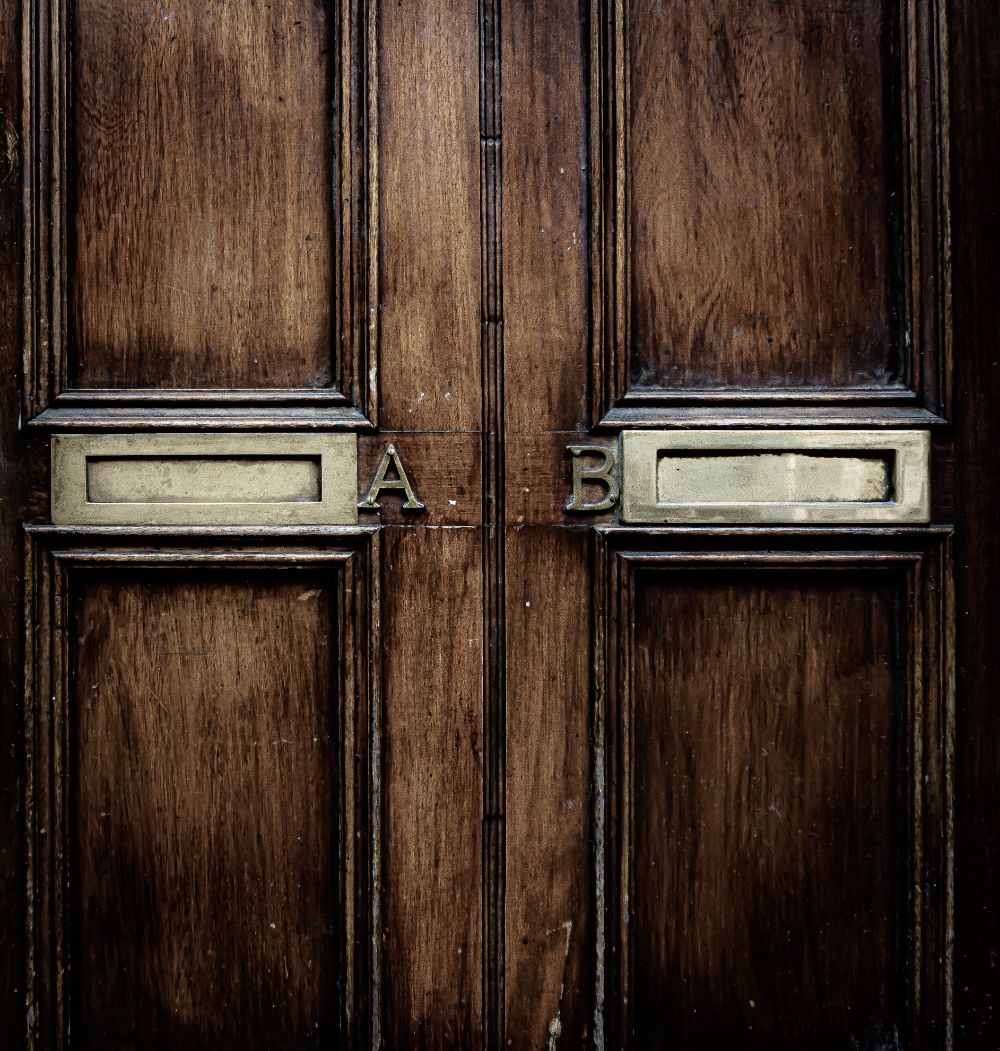 TESLA SOLAR ROOF: WORTH THE COST?

The Tesla Solar Roof came out in 2017 and there have been hundreds installed on homes across the country. RisingSun Solar installed the first in the state of Missouri, at a home in Lee’s Summit. There has been a lot of buzz about it in the news, so we decided to break it down for you: RisingSun Solar CEO Keith Murphy explains pros, cons, and pricing. 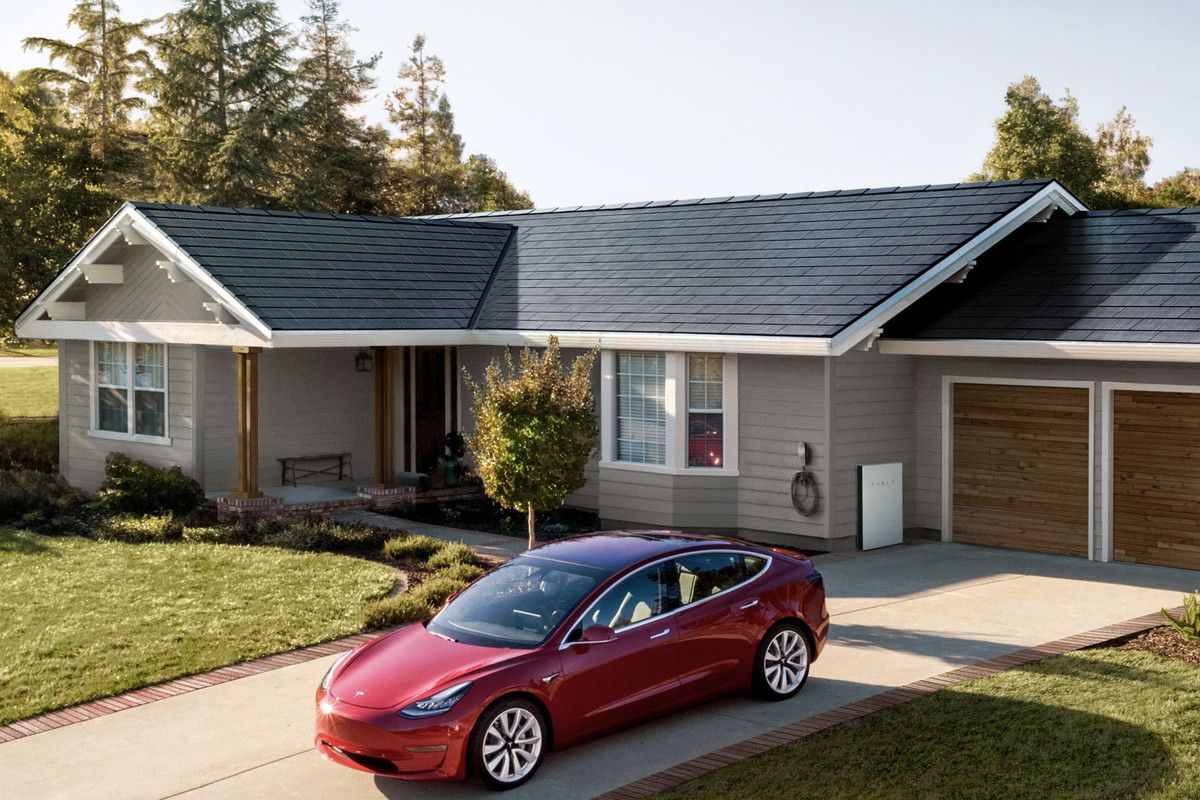 “For most people, a solar roof sounds like a no brainer, right? Turning your home's roof into actual producing solar cells. It's a cool technology. It's exciting. However, it’s very difficult to install. It's very expensive. It does require a replacement of the existing roof. If you're a homeowner that just got a new roof or you’re fine with having a traditional shingle shingle roof, a Tesla Solar Roof might not be the best option for you because you are going to pay a premium for having a brand new roof. If you want to go solar, you want the newest technology, and you have the money to spend, then the Tesla Solar Roof might be the way you want to go,” Murphy said.

With a Tesla Solar Roof, you replace your roof and produce clean energy with solar-producing tiles, or shingles. Tesla’s website calls its Solar Roof “beautiful solar without compromise, 3X stronger than standard tiles,” and says it will “pay for itself over time.” The process includes design, roof removal, waterproofing, and tile installation.

Also, in April 2021, Tesla CEO Elon Musk tweeted that every Solar Roof install will come with a Tesla Powerwall battery.

When excessive snow slides off a roof, it can be dangerous. Murphy said, “That's one thing that we did see with the Tesla Solar Roof. Snow slides off of it because it’s a much slicker surface than a traditional shingled roof. It can also happen with normal panels, but the normal panels don't make up the entire roof. So the snow may slide off the panels, but then it'll just land on the roof and melt.”

He continued, “Most of the tiles on a Tesla Solar Roof are not solar producing tiles. They’re “dummy tiles” so it's a cohesive look. It's basically just plastic with a solar cell in between opaque glass, which is the top of the roof that lets light come through and hit the solar tile.”

“It's never going to be less expensive than traditional solar,” Murphy said. “If you're purely shopping for return on investment, traditional solar is going to be the best route. Traditional solar, if installed by a quality team, is going to look very nice. The panels are going to be more efficient. The components of system are going to be a higher quality altogether. The inverters, the racking; it's all put up there to last. If there is ever any service-related issue down the road, our work is always covered in the cost of your project, but also just about any electrician can service these types of systems. With a Tesla solar roof, we don’t necessarily know how service-related calls are going to go because we haven’t had any.”

They're priced differently. Traditional solar is priced per watt. The amount of solar power you have installed, that's how it's priced. An average price is probably going to be somewhere around $3.15 cents a watt. Depending on the size of the system, it could be less. So at $3.15/watt, an eight KW system is going to be around $25,000.

“With a Tesla solar roof, you're not just installing PV solar, you're replacing the entire roof. So the price would be something around $22 a square foot. It could be more expensive depending on the steepness of the roof, depending on the type of roof you currently have installed, or if it’s a more difficult removal process. $22 a square foot is probably fair as a good average, but for most homeowners, that's probably going to mean a triple-cost scenario. Whereas you can get traditional solar for X, you can get a Tesla solar roof for three times as much,” Murphy said. 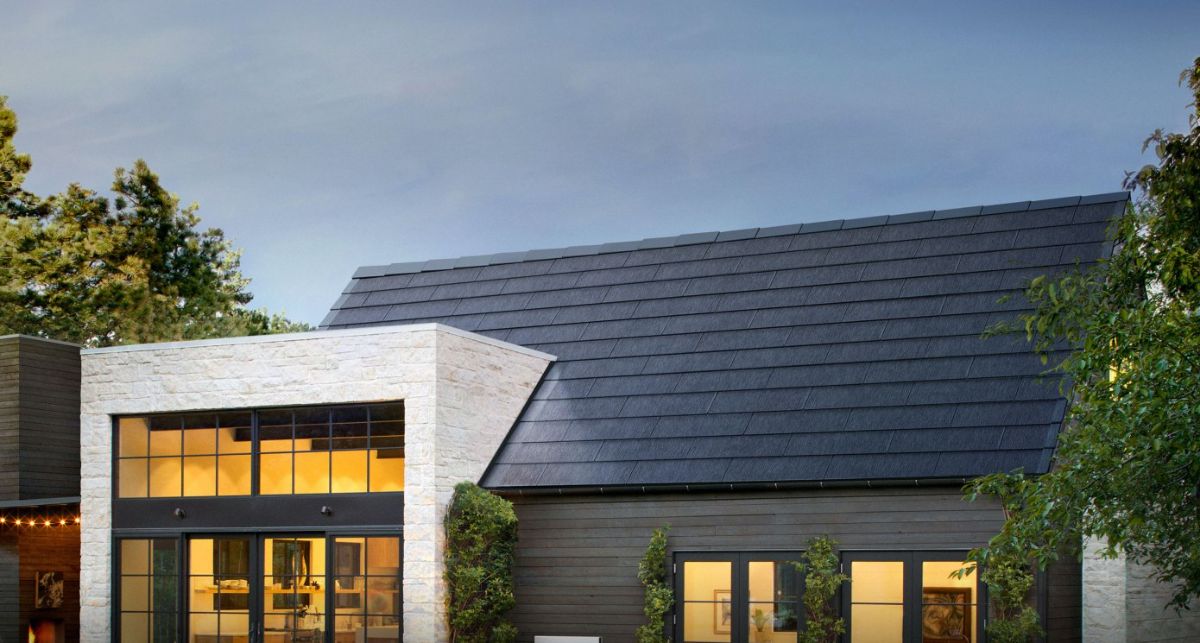 RisingSun Solar installs both, and we're not disparaging one way or another. In fact, we're one of the few Tesla certified partners in the Midwest; a partnership earned through hard work and dedication to precision.

Do your research and make sure what you're doing is right. Traditional solar has been proven, there are millions of installs, whereas for the Tesla solar roof, there are hundreds of installs, maybe. If you're the type of person who just wants the newest thing on the market, then a solar roof is a good option. You can also go solar without spending an arm and a leg for it and rest assured that if something does go wrong down the road, it can be easily fixed. RisingSun Solar can help with information in your decision-making process.